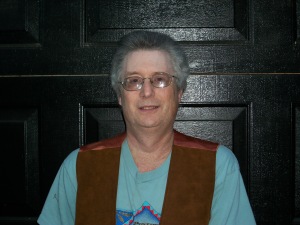 The 2018 Olympics are now just about over and it appears that Germany will come in second or third with the total medal count at these winter games. In the overall scheme of things that isn’t all that surprising. However, one reason that the German trainers are attributing this too is kind of a surprise.

We all know that Germany is considered the beer capital of the world. But it appears that it is not just the work ethic of the German Olympic team that is helping them on to victory. German trainers and the teams Olympic Doctors are also attributing the team’s success to non-alcoholic beer.

It should come as a no brainer that drinking regular alcoholic beer isn’t the best way to train for the Olympics so trainers a few years back started letting their athletes drink non-alcoholic beer while training instead of forcing them to be completely beer free.

Over a short period of time the trainers and doctors began to notice that their athletes were recovering from injuries in a far shorter period of time than they had previously. And of course this made everyone wonder why?

Through a process of elimination they began to suspect that maybe it had something to do with the non-alcoholic beer that these Olympians were now drinking so they decided to study it. And low and behold they discovered that the reason these athletes were recovering so quickly was because non-alcoholic beer has a powerful anti-inflammatory effect throughout the body. Which naturally accelerated the body’s ability to heal after most injuries.

In the article I read they did not specify what exactly it was in non-alcoholic beer that was responsible, nor did this article say whether regular beer also has this same effect. But really, who cares.

So don’t feel bad if you have the urge to go grab a six pack of non-alcoholic beer and let lose.

This one’s for you multiple sclerosis!